OEM Controls has embarked on a significant milestone! OEM Controls is proud to announce we have been manufacturing electrohydraulic controllers and control systems for fifty years! When S. Brian Simons first opened his doors in 1966, he only had four employees working for him. Now, fifty years later along with over two hundred employees, we continue to strive and excel well beyond expectations by giving our customers the customization they require of their controllers.

To celebrate this occasion, we planned a surprise party for Mr. Simons to show our appreciation for what he does for us on an everyday basis. We had all past and present employees who worked for Mr. Simons in attendance, which all of them had very kind words. Many friends and family members attended this historic event, including special guests Bill Purcell, President of the Chamber of Commerce and Shelton Mayor Mark Louetti.

Bill Purcell recognized Mr. Simon’s efforts and awarded him with a beautiful brass clock engraved with his name. Furthermore, Mayor Mark Louetti made his presence known by awarding Mr. Simons a proclamation symbolizing on May 2, 2016 would be OEM Controls Day in the city of Shelton! Having a date being named in honor of the company was a great surprise!

Moreover, not only did we celebrate the success of OEM Controls, but we also unveiled the new corporate logo!

Check out what the Valley Voice had to say about the party:

Everybody here at OEM Controls would like to say congratulations to Mr. Simons on fifty years of excellence! With risk comes reward, and Mr. Simons deserves every part of it! 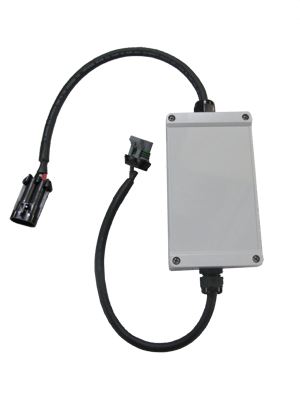